Is the Gender Pay Gap Still an Issue in Tech? 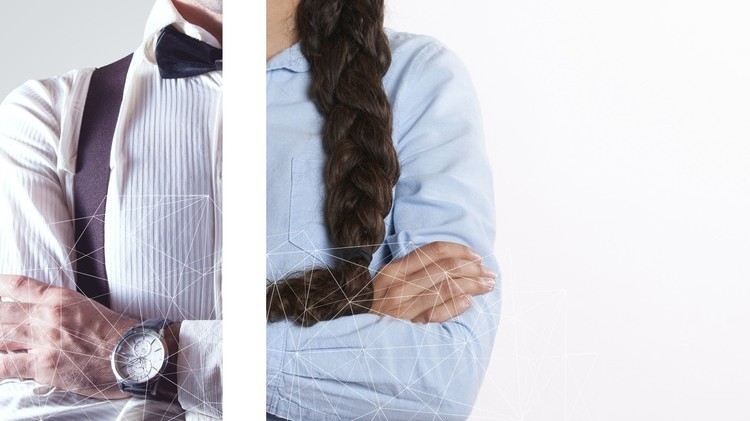 If you are a Company Director, or a Hiring Manager and regularly need to recruit technology staff and fill job vacancies, you'll likely be aware of the rising issue of the gender pay gap. Campaigners have been speaking out about the problem for years - but is it any closer to being resolved? And what should someone looking to hire new staff be aware of when evaluating salary offers?

For as long as the technology industry has been around, studies have shown that female workers have both been underrepresented in the field and also felt a significant gap in wages in comparison to their male colleagues working in similar jobs. The UK and US have had equal pay legislation in place since 1963 and 1970 respectively, but studies still to this day show disparity between the genders when it comes to salaries.

In December 2019, the Ivanti Women in Tech Survey results were released. Surveying over 800 women, it studied their experiences and priorities working in the technology industry. Nearly two in three of the respondents stated that equality in pay and benefits would be the main factor that would attract them to a new role, whilst almost half suggested that closing the pay gap would help encourage more women into the industry.

The perception of a "glass ceiling" too is more widely held than it was in the 2018 report - over 30% of respondents felt that this was a challenge to them in their career trajectory.

Sarah Lewis, director of field marketing for Ivanti, said: "Although some progress has been made, women in tech are still battling pay inequality and an organisational culture that continues to favour men in leadership positions. While women in tech movements are challenging the status quo, more needs to be done not only to entice talented women to work in tech but to make sure their aspirations are valued and supported."

The VP of HR, Sue Uses added, "We have found that by standing up programs that are both gender and diversity inclusive, we can inspire greater collaboration and innovation and build an environment where women thrive. We've found that the value of empowering women in technology in our organization has a direct benefit to our entire employee population in terms of inspiring greater communication, inclusion and productivity."

Also of interest in the survey was flexible and part-time work schedules - something increasingly said to be a factor in career moves and employee retention across all workers in the UK and the US, not just women. Over half of the survey respondents felt that flexible working would attract them to a new role. Coaching and mentoring, too, was flagged as an important factor for women in the technology field.

In 2019, figures showed that across all roles in the UK (not limited to Technology), the gender pay gap sat at 9.6% - down only 1% from the year before - something we know due to a change in legislation that requires all companies of 250 employees or greater to report on their pay gap figures each financial year. In the Technology sector specifically, we see figures reported from Google, for instance, that show the pay gap rising from 16% in 2018 to 20% in 2019, as well as the revelation that its workforce skews towards males in senior positions, with only 24% of the highest-paid quartile of employees identifying as female.

Some cases have proven to be incredibly high profile too - in January 2020 BBC Newswatch anchor Samira Ahmed won a case against the BBC on the grounds of gender discrimination, a landmark ruling in favour of equal pay for similar jobs. An employment tribunal ruled that Ahmed was of "equal value" to her fellow presenter Jeremy Vine, who was paid, at £3,000 per episode, almost seven times as much to anchor Points of View. The BBC was unable to support its claims that presenting Points of View required more work, or that Vine had a greater status than Ahmed. The BBC confirmed to the tribunal in November 2018 that it was processing around 70 additional gender pay cases, a number which has since become "significantly lower".

The BBC is separately also undergoing an investigation into its alleged discrimination against women, led by the UK's Equality and Human Rights Commission, set to conclude in March.

Not all change has been bad, however and there are signs that the increased transparency has given large companies more of an impetus to address the issues. The BBC itself has sought to close its gender pay gap, with several senior journalists including Vine himself accepting a pay cut in 2018.

Beyond the BBC too, many large corporations have attempted to resolve the issue. Amazon's largest UK business (Amazon UK Services), for example, achieved complete income parity in 2018 and 2019, with a pay gap of 0.%.

So, what does this mean for hirers? It's important to remember that female employees or potential employees may be coming from a place of disadvantage when negotiating their salaries in a new job - a lower starting point, perhaps, or even lower seniority than a male counterpart with a comparable amount of experience. With skills shortages in many areas of technology and a heavy focus in the UK government on achieving gender parity, it's become more important than ever to put focus on ensuring that all staff are being paid equal and that female staff aren't hitting a glass ceiling as they work up through their career.

Directors and Hiring Managers can use this to their advantage too; understanding what women look for in jobs, deciding factors on moving into a new job and more than that, deciding factors for retention in their current job can be crucial to promoting more equality across technology teams and workforces as a whole.

With the new requirements for transparency in place and able to measure annual change, with studies being run regularly, and with a new impetus for managers and directors to spearhead change, we may be looking at the start of a net positive change towards income parity and ultimately, a real increase in equal gender representation across jobs in the technology sector. 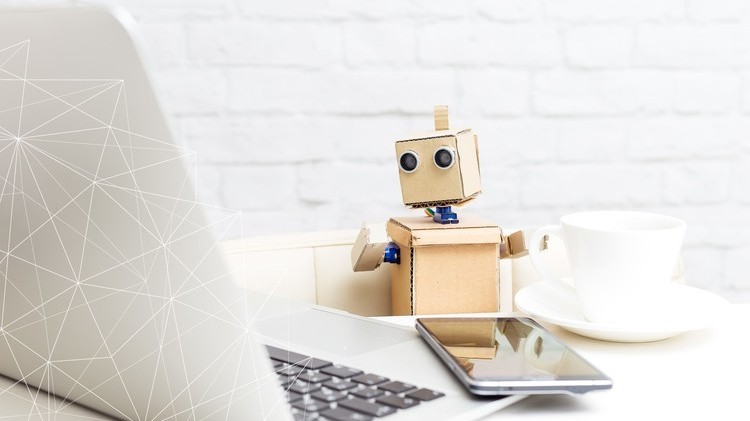 Does the UK have a tech skills shortage crisis?

With skills now at the forefront of hiring, reports of a tech skills shortage across the UK are increasingly being called out as a problem. 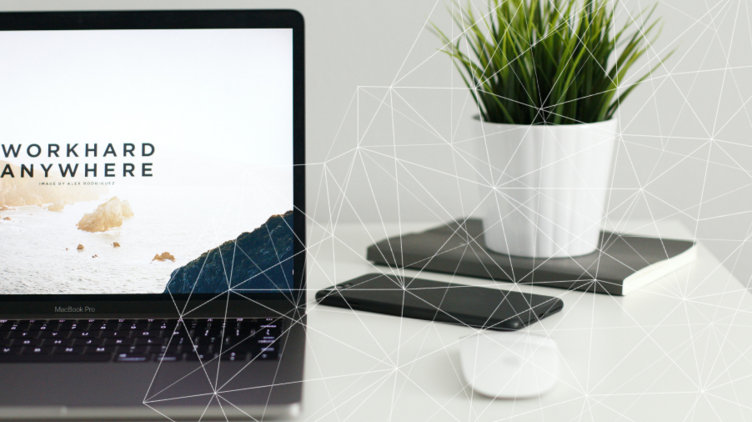 In the advent of the Work From Home Boom, will so-called 'Borderless Hiring' become the next big thing? 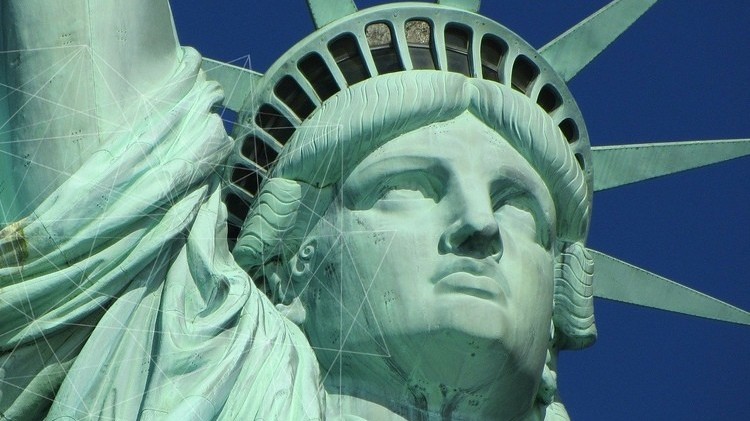 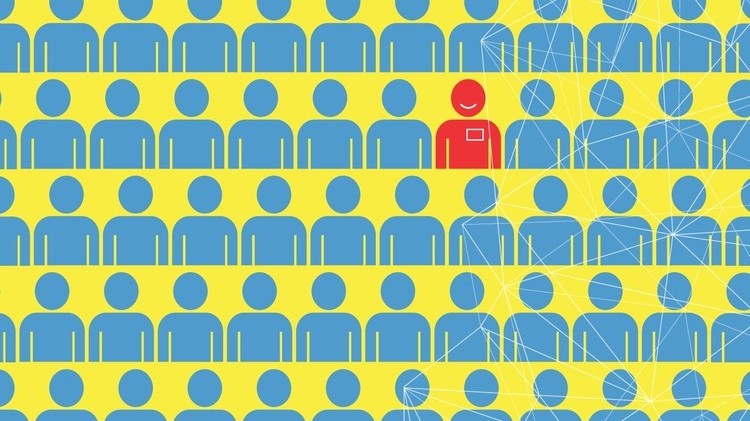 We examine the increase in hiring in 2021, following the immediate impact of the COVID-19 pandemic. 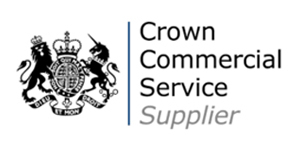 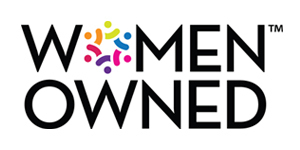 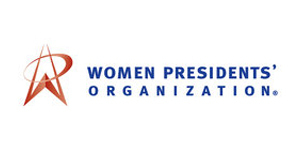 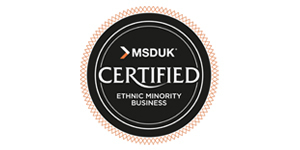 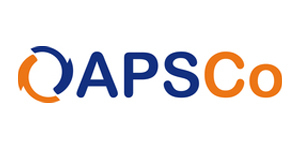