At one point in 2017, Sophia was everywhere. A “humanoid robot”, she appeared on talk shows, hosted at award ceremonies and met with world leaders. Sophia holds the honour of being named the world’s first Robot citizen, after being granted full citizenship in Saudi Arabia. She was later granted the first ever Robot Visa on her world tour to promote both the future of AI and the company who created her, Hanson Robotics of Hong Kong.

Whilst Sophia is likely the most famous robot in this day and age, she is in no way the only robot. Here are five robots you may not know about, but should: 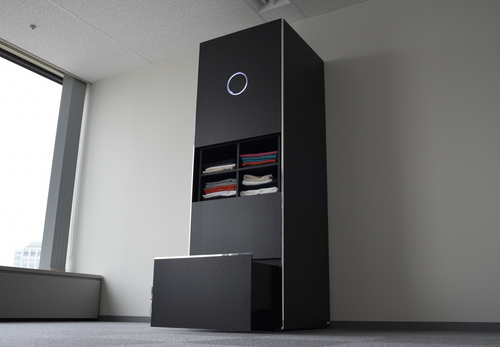 In the line of most-coveted home-use robots, the Laundroid should surely be near the top of the list. The Laundroid, much like its name might suggest, folds clothes. This might sound simple enough of a task, but folding laundry is in actuality incredibly difficult for robots and requires a number of advanced technologies. It’s not quite the fastest robot and sure, it costs $16,000 to get in your home, but the promise that one day we may have the technology to never have to fold another shirt is enough for the Laundroid to make our list.

Forpheous is a robot capable of playing ping pong against human competitors. The robot is composed of cameras, robotic arms and machine vision algorithms which all work in harmony to analyse how a human has served the ball, track and predict its trajectory and then swing the paddle and hit the ball back to its opponent.

Forpheus is more of a demonstration of how far creator company Omron have come with their own robotics, but you can’t deny that its abilities are incredibly impressive. 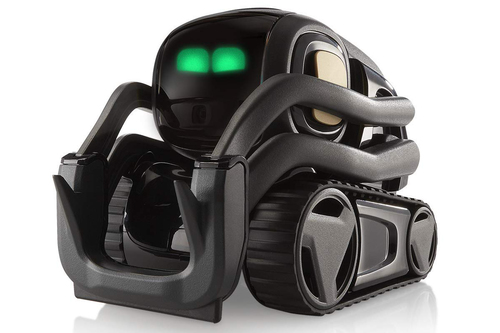 Vector, a creation of robotic firm Anki, is a robot designed for the household. He can move around, provide weather reports and play card games, like an Amazon Alexa on legs – only Vector has its own personality and a mind of its own.

The idea is to create another member of the family, up there alongside the family pets. It fist bumps, it learns faces and names and knows when it‘s running low on power enough to take itself back to its charging pad.

While it can’t quite take care of household chores, what Vector lacks in physical convenience it makes up for in heaps of personality. It gets sad when it tells you the weather is rainy, gets annoyed when you beat it at a card game and gets excited when it sees you’ve returned home. As a bonus, in comparison to most of the other robots on this list, it’s a steal at only £250.

Boston Dynamics made the internet rounds this year with a video of their robot dog Atlas parkouring through a gym, showcasing the incredible level of robo-dynamics the company have managed to achieve. In another impressive feat, they’ve also released a video of another robot, Atlas’ little brother SpotMini. SpotMini is slated to be sold to consumers as early as 2019.

If nothing else, the video of SpotMini dancing to Uptown Funk the company released is one of the most entertaining promotion we’ve seen of a robot in a while. 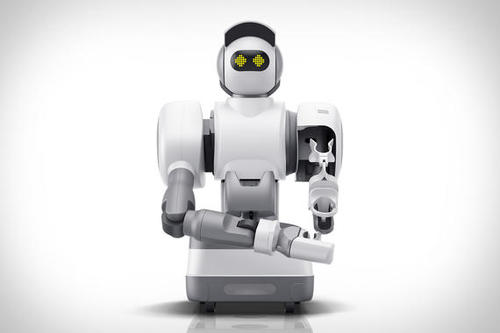 When you think of household robots, this is what you’re thinking of. Likened to famous cartoon robot Rosie (from 90’s futuristic cartoon The Jetsons), Aeolus can help you find your missing glasses, vacuum your house even fetch you a drink from the fridge. Even more, it has Amazon Alexa and facial recognition technology built in so that you can interact with it. The ultimate house helper, Aeolus is due to start shipping as early as this year, with a vague price tag pitched at “less than the cost of a family of four vacation overseas.”

Just how appropriate and adaptable Aeolus will be to the chaos of a real-life home environment remains to be seen, but it certainly gives us hope that one day, we’ll all have our own robot assistants helping us work out exactly where we left the tv remote.